The benefits of surveillance cameras are known to go way beyond recording events that take place in front of the cameras – they also have a very important deterrent effect, convincing people of criminal intent approaching the property or already on the premises that they should not attempt any unauthorized activity. 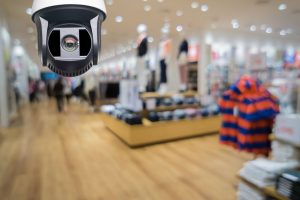