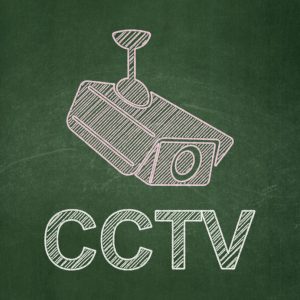 Closed circuit surveillance systems have been used for the first time in the 60’s, but are now being used in most public areas to avoid an increase in crime rates.

A first thing you certainly do not know about these systems is that London was one of the first cities to use them, and today it has the highest density of cameras in the world, per capita. It is estimated that there is a camera for every 14 people. Moreover, it is very possible that if you are in London you are recorded about 300 times within 24 hours.

Also, you may not know that the largest video surveillance system in a precinct is located in the Singapore International Airport, where not less than 3,000 cameras are connected in the same system.

An interesting fact is that although we are filmed every time we withdraw money from an ATM machine, there are still many criminals who are emptying ATMs, ignoring this fact. They are caught eventually, but it is assumed that these infractions are still frequent because the video system of an ATM is too little visible.

It is estimated that around 25 million closed-circuit cameras are installed around the world, and their number increases year-by-year there are also surveillance kits in many people`s homes, which are not part of this circuit.

If you are looking to upgrade your home or business security, use the best reviewed security camera installation Colorado companies for services you can rely on.