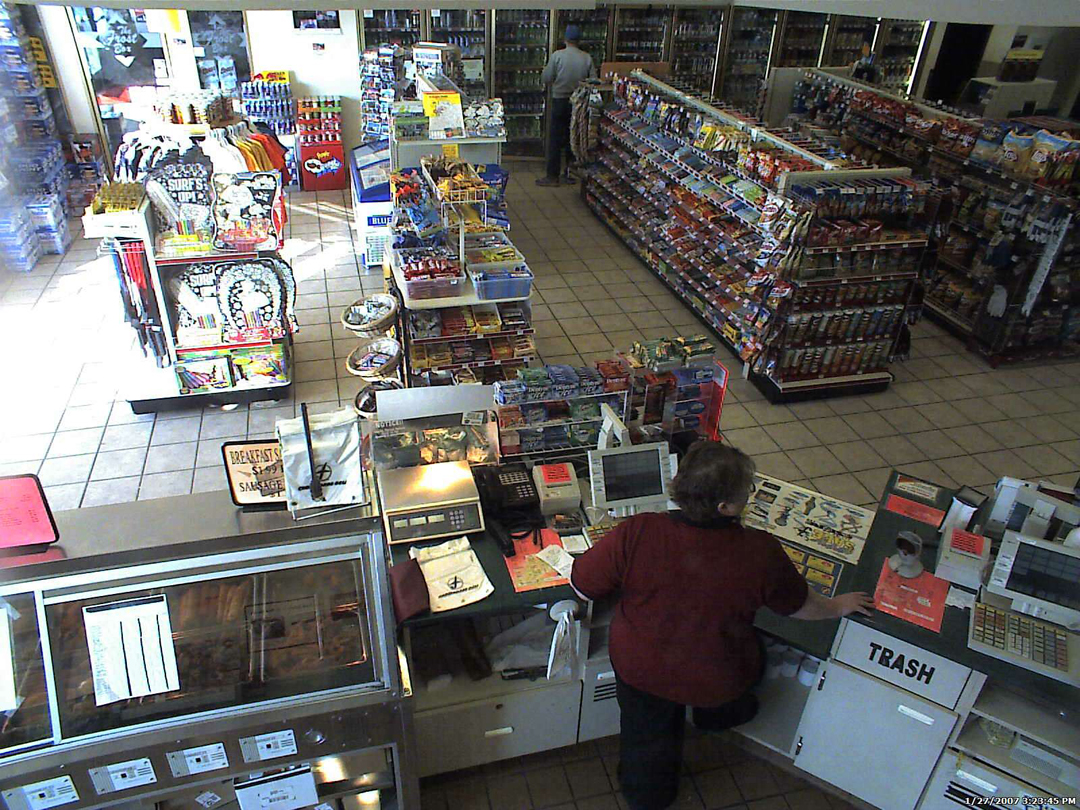 Visual Security has a special 360-degree camera that, when mounted on a ceiling, can cover a large area of shelves or tables. Shoplifting is a costly loss that can be minimized by the right surveillance. Use analytics to quickly identify when any object was removed. Combined with facial recognition on an entrance camera it can be a powerful tool to catch thieves.

Visual Security recently had a customer that was robbed by thieves that removed their license plate. The police said that they normally would not pursue based on video but when they saw double HD video they said it was better than anything they had seen on bank video so they are pursuing the perpetrators based on facial recognition alone.

Get a free site survey and video demonstration of your retail location or department store, you won’t believe your eyes!
We serve Denver, Colorado and Southern Wyoming.