Surveillance technology is constantly evolving and has by today reached a level when surveillance systems can be efficiently used not only for monitoring large areas, but also for deterring and stopping crime. Here is how: 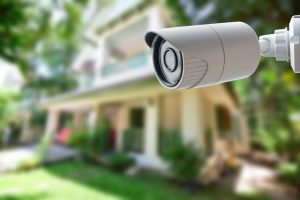