The need for security in an office building is highly imperative. Even though you might own a building and have dozens of tenants who are running their own large or small companies, misconduct can still be possible, and theft and people intruding on areas where they normally aren’t allowed can also be a big problem in some cases. 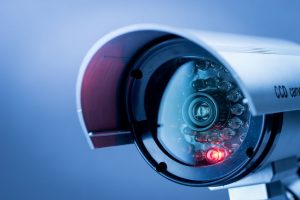 Provided that you have your office in a smaller building, security might not be so tight. However, even then you can take some precautions such as setting up a card system for your employees to log in safely when they want to access locations which are restricted to the public.

A security alarm and a basic surveillance camera Denver system should be present in each office of a smaller building. If there isn’t one at the office you’re renting, then installing it should be one of your most important concerns before moving your office furniture and equipment in.